The vicious circle of violence 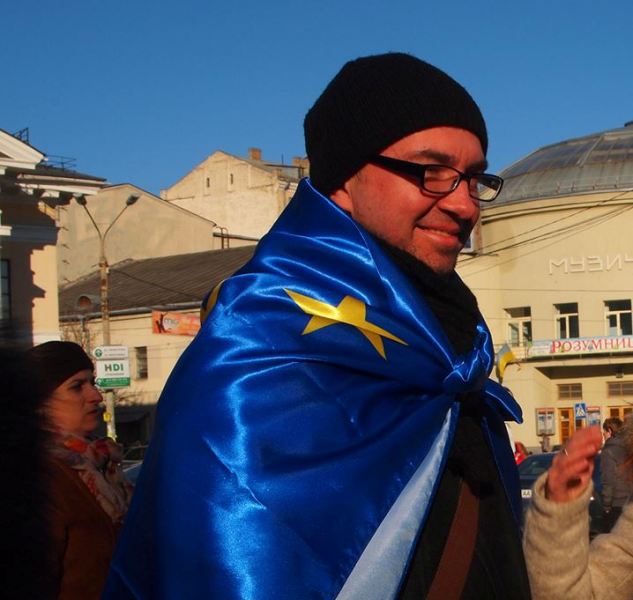 There is circular logic to violence that repeats in history. It is a vicious circle that doesn’t break but expands, encompassing increasingly more people.

All major civil conflicts become unrestrainedly because at some point it is no longer clear who initiated the violence, who is the victim and who is the executioner because victims easily become aggressors if they have the power.

All protracted civil conflicts become unrestrained because initial anger turns into a vicious circle of revenge, the mutual revenge of one against the other, and then all against all.

If you read the writings of the German Nazis or Italian fascists you’ll be surprised to find they’re full of victimization - ideas that they were offended, marginalized, weakened, and must take revenge.

This is why any violence – provoked or not - from society is to the benefit of the government. It gives them an additional argument and allows them to turn from aggressor to victim in the eyes of some people.

The government can’t be given the chance to present its aggression as self-defense.

That’s why peaceful resistance isn’t just moral, it’s also pragmatic. We will win only when in the eyes of society and the world the government is the sole initiator of violence.

The government is the aggressor and we are peaceful. This distinction must exist in everything we do from now on.