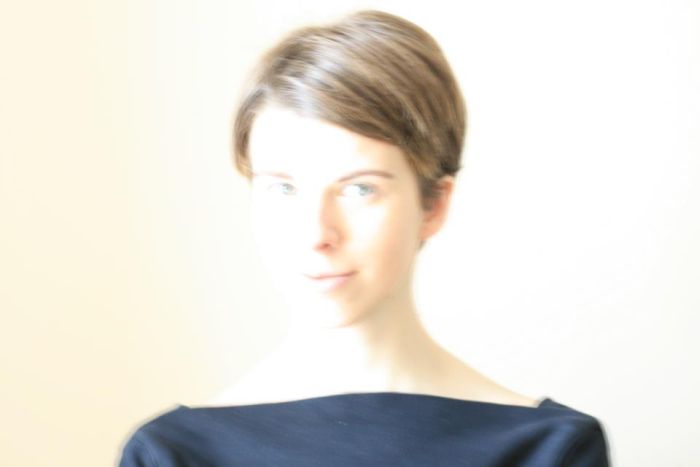 "Kyiv will now have its own biennale!” the management of Art Arsenal announced nearly a year ago, immediately sparking confusion and raising many questions among the professional community. The event’s critics are concerned about the timing (and thus budgetary concerns), coinciding with the already annoying Euro-2012, the limited time, even by Ukrainian standards, in which the biennale is being planned, and the vague prospects for a second, third and tenth exhibition.

In any case, a biennale movement in its classical form (a big spectacular exhibition on an abstract theme) was a bold decision for 2012. Nowadays, avant-garde artistic ideas develop around alternative economic models and the transformation of artistic movements into sociopolitical direct actions, and so one doesn’t even expect from the new Biennale an anti-exhibition format like Manifesta 6 (Biennale as a school and discussion platform) or last year’s Norwegian pavilion in Venice (a lecture program in the context of the decline of the Western model of civilization).

You expect something more like a decision in the spirit of a deliberate and total refusal to produce, exhibit and even talk about art, and proposals instead for a real campaign in support of R.E.P. Group as the clearest candidate for the post of collective curatorial president (collective presidency is perhaps a solution for the deep-rooted totalitarian mindset of a post-Soviet country). Objectively, on the infrastructural and management level, Ukraine still hasn’t fully learned to put on large exhibitions, and in this sense this type of biennale is fitting: Arsenale will have a collection worthy of its stately walls, the Ukrainian audience will have the opportunity to experience international contemporary art works, while professionals will have a thoughtful curatorial statement - something rare in this region.

Along with the exhibition program, they have also planned and begun implementing a serious discussion platform that will bring to Kyiv for the first time leading figures in contemporary critical thought, thus raising the degree of intellectual stress in the relaxed Ukrainian capital. Ultimately, some believe the biennale is “one of the fastest and cheapest ways to promote not only the development of the art scene, but also civil society in general“ (to quote Yara Bubnova).

“Korydor” will monitor developments in the main and parallel program in its 2012 Arsenale Diary, which will become a platform for high-quality analysis of the curatorial and artistic works, and assessment of the processes preceding and accompanying Biennale and their significance for the Ukrainian art scene. Here you’ll hear the voices of the event organizers, artists, guests and regular contributors to Korydor. It will be a broad discussion, and certainly not devoid of focus and opinion. There will also be the other, virtual, part of the residency of Serbian curator Marko Stamenkovic through the “Muzychi Expanded History Project 40 km. from Arsenale 2012“. We are hoping for a productive dialogue among all participants and observers of the process.

And now in lieu of an epilogue. Recent experience has shown that even the apparent formalism of Gary Hume blossoms with deep and sharp content if you invite Alevtina Kakhidze or Tiberius Silvashi to a discussion about him. As part of the 2012 Arsenale Diary we will work in the same way: look at art (no matter what its end result) and discuss its critical, cultural and political potential for Ukraine-2012.