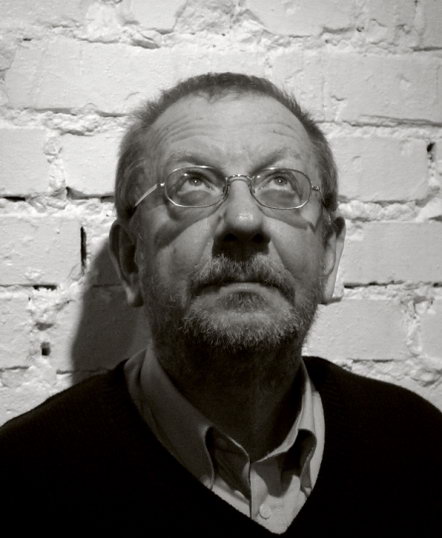 People celebrate anniversaries. Anniversaries of events happy and sad, anniversaries of births and deaths. That’s how they reflect on time. And although the human psyche tends to “forget” and block out the bad, there are things that are important to remember, despite their trauma. I don’t want to drift into the empty pathos of speeches delivered by government officials, but I’m talking about the Chernobyl disaster. 25 years ago something so uncontrollable and serious happened that our country is now associated with this event around the world. Then, in 1986, the liquidators - knowingly or unknowingly took the risk because they were duty bound and didn’t know the danger – helped make the radiation in the environment several times lower than it could have been.

Once a year, when spring is in full swing, commemorative posters appear on the streets of Kyiv, there are exhibits of photos from Pripyat, abandoned buildings in the zone and the nuclear reactors. People have already developed an immunity to this subject, while the authorities “don’t have the resources” (or desire) to do something that would break through the wall of universal apathy. I don’t know how many events there were in Kyiv dedicated to the 25th anniversary of the Chernobyl accident, but one definitely rose above the rest: the project “1986. Two Views” at the Lavra Gallery (group of artists, director – Viktor Marushchenko, consultant – Serhiy Myrnyi).

Nadia Pereviznyk: Viktor, this isn’t your first project on Chernobyl. Why do you work with this subject?

Viktor Marushchenko: There are several reasons. When I went to the West in 1989 this was the subject most in demand. I began working on it as a photo journalist for the newspaper “Soviet Culture” and after 1991 worked mainly with Western journalists and broadcasters. The last time I was in the zone five years ago was with the famous Swiss writer and publicist Erwin Koch. We were working for the German newspaper Die Zeit. That’s when the idea arose to photograph people that work in the zone and were born in 1986.

One of our heroines was a 20-year-old stripper from Chernihiv that worked in the kitchen in one of the Chernobyl cafes (back then there were three). She worked in shifts: two weeks in the zone, two at home in Chernihiv. According to our heroine, her real life was in the zone. She had her own large apartment, her married lover was a dosimetrist, and she spent all night “lighting up” local bars. During the day she worked or slept. When she returned home to Chernihiv she would fall into depression because she considered her Chernobyl life her real life.

In the 90s I also worked for several years with a Swiss television crew from Geneva on the film “Chernobyl, My Love”. This film earned several awards at various festivals. In 2001 I participated in the 49th Venice Biennale “The Plateau of Humanity”. There were nearly twenty Chernobyl-themed exhibits from around the world.

N.P.: Where did you get the idea to compare generations in one exhibit?

V.M.: I think in 25 years the subject of Chernobyl went from being heroic to social. The liquidators became a burden to the state. Today they have to “fight for” their pensions in court. Naturally, this didn’t increase their love to their homeland. The young generation, even those born in 1986 (which in itself is symbolic), knows nothing about these heroes. They are students of a new time, a new country that doesn’t necessary worry about the past, and actually tries to erase it from people’s memories. And a gap emerged between generations. After working on this project I felt as if I’d been in two different countries.

N.P.: I know that your work with the liquidators went far beyond photography…

V.M.: Of course, that’s what happens when you have a long-term relationship with people, you penetrate their lives. This affected the crew the most. Liquidators are special people. They weren’t listened to, loved enough. They are leaving this life full of bitterness and resentment, humiliated and ripped off by their country. Any attention given to them makes them a little happier.

V.M.: They were selected more randomly than systematically. But we tried to avoid social freaks, so that there were more or less clear answers. The selection was random, but in one social group.

N.P.: Did something change in the course of the project? How did you get the idea of an audio-video installation?

V.M.: The project “overgrew” with time: the first idea was to document our work on video, especially with the liquidators. Yuriy Pechinsky proposed a project that we approved. We started with no money and were ready to give our own for the exhibit (fortunately there were lots of people involved – we would have all chipped in). Then we got a grant.

N.P.: So you did this project specifically for the grant?

V.M.: No, the idea to apply for a grant came much later. This was an ordinary class project.

N.P.: It seems that much of the audience didn’t fully understand the artistic expression – they expected the latest photos from Pripyat.

V.M.: Ukrainian people are very bad at appreciating shapes, images, concepts. This isn’t only true of fine or visual arts. This also applies to theater and film. One of my art teachers was Daniil Lider – a prominent Soviet stage designer. He taught me how to think imaginatively. Later it was much easier for me to find a common ground with Western artists, curators and gallerists. Although, in essence, I’m an ordinary news photographer, conscientiously mining for “quality ores” that curators subsequently used.

Of course the average Ukrainian is a victim of clich?s. The desire of Ukrainians for status symbols (cars, houses, apartments, art collecting, becoming a deputy) on the one hand is a sign of material prosperity, and on the other – a diagnosis of an “inferiority complex”. That’s how I perceive any Ukrainian consumer and “money collector”. Ukrainians should study the works of Alfred Adler. Maybe it’ll help.

N.P.: The exhibition was held. What were the conclusions / results? What was the reaction from the general public / art community?

V.M.: I don’t consider this an art project and I care least about the opinions of critics. Many colleagues criticized the photographs, saying they could have been better. But don’t forget that they were taken by photography students that included a builder, a bank worker, a restaurant art director, a housewife, an unemployed man and a schoolgirl. Moreover, the picture here isn’t what’s most important – it’s only a supplement to the texts. Naturally, if Martin Parr or Homer implemented this idea it could have been better.

For me it was important that this project attracted the attention of those running the country and helped the liquidators. Half of them are mired in litigation in their fight for pensions. There is movement and we gave their list to the Cabinet of Ministers. 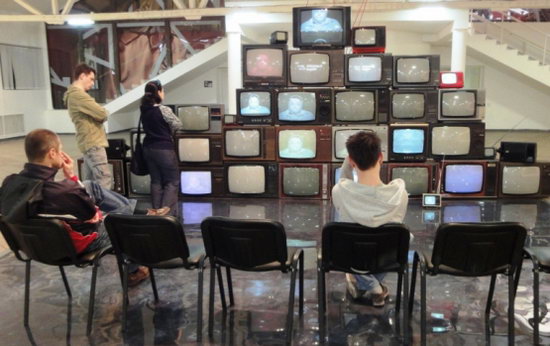 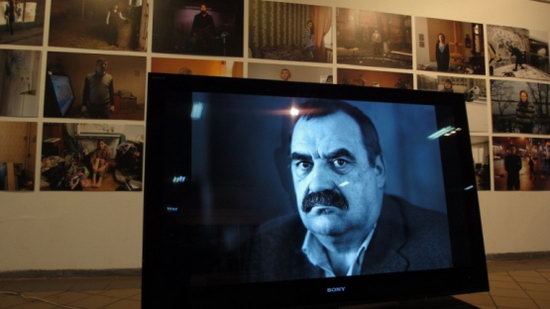 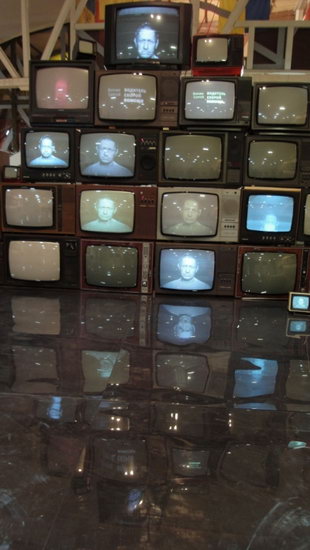 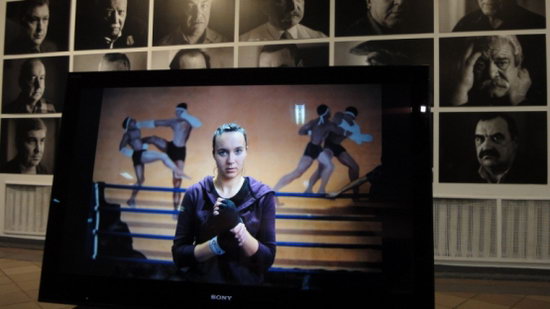 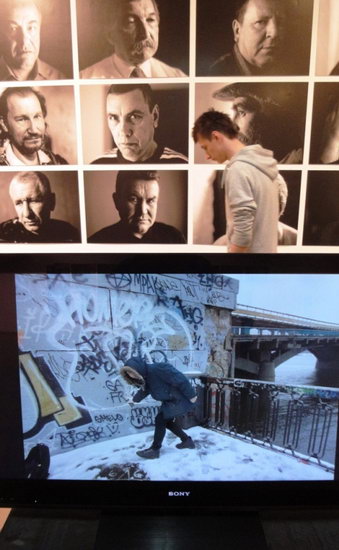