For obvious reasons, the Great Sculpture Salon this year moved to Art Arsenal. The full collection of sculptures by Edgar Degas was the highlight of the 2011 Salon. The hall, separated from the Ukrainian (mostly) bronze sculptures by a large screen, offers a dim calm with the charm of disco lighting.
At the entrance, there is a sign warning you to not get close to the works of art. Did it appear after the unfortunate opening day incidence, or was it a planned security measure because the Ukrainian viewer must be kept at a distance, so that, God forbid, he doesn’t harm the valuable works (or maybe vice versa?)?

The Ukrainian section occupies far less space in terms of number of participants, so it looks a bit chaotic. The attempt to display more local works resulted in a mishmash, of which I suspect the average viewer had trouble forming a clear impression. The placards with the descriptions of the works only magnified the chaos.

The exception was the hall shared by Oleksandr Sukholit and Said Ahmadi. Ahmadi said: “I thought that in order to immerse yourself in another culture, you have to forget your own nationality. I didn’t know how to make this choice. But then it turned out that there are far more similarities between people than differences. Everyone has history, pain, love, hope.” Using these similarities, Ahmade creates slightly different forms that pleasantly contrast with the presented “forms” of the people and culture into which he was immersed.

The nearly all last hall was for a presentation of Kiev Fashion Park, with more projects and 3d graphics that leaves an ambiguous impression. 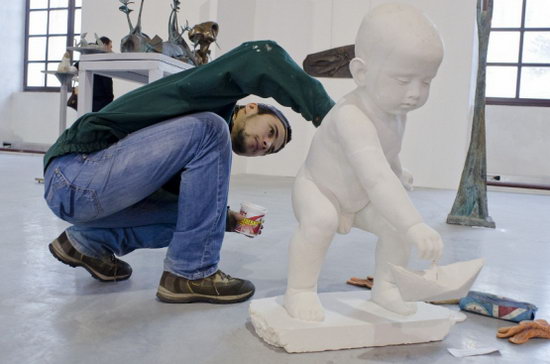 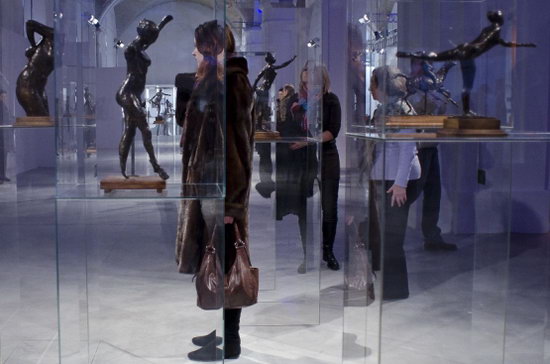 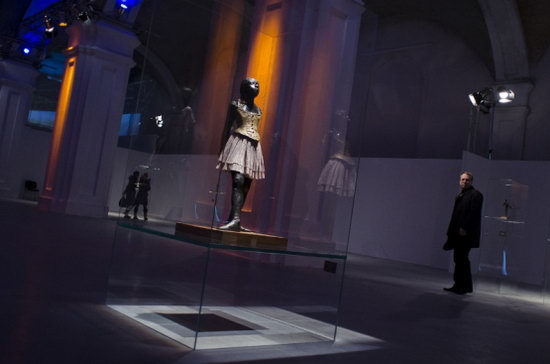 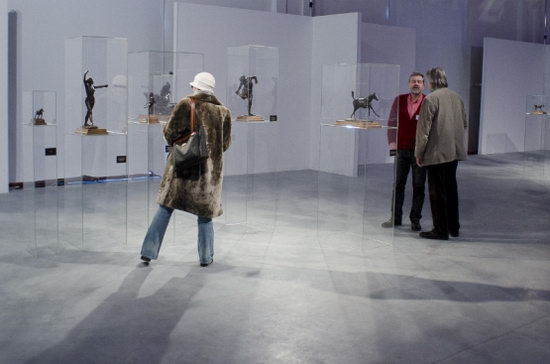 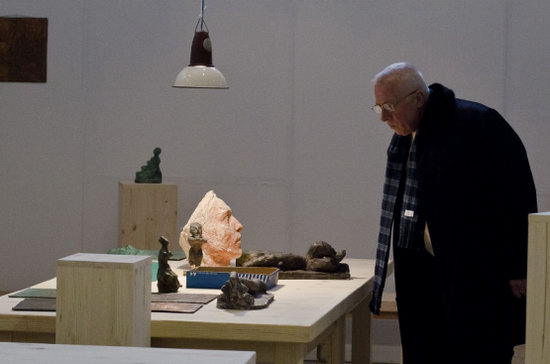 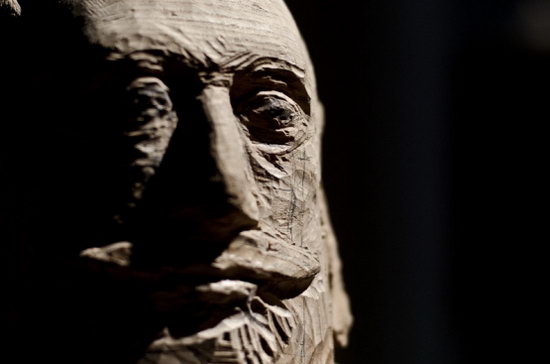 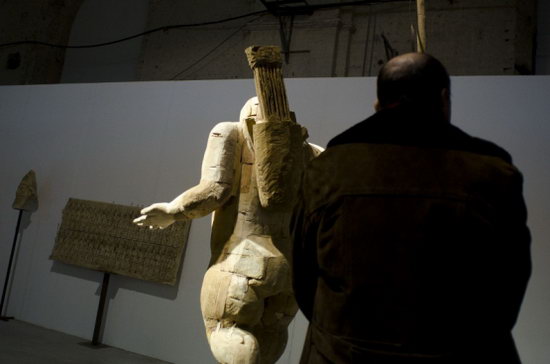 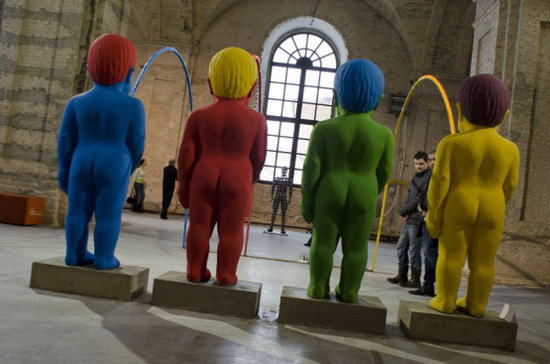 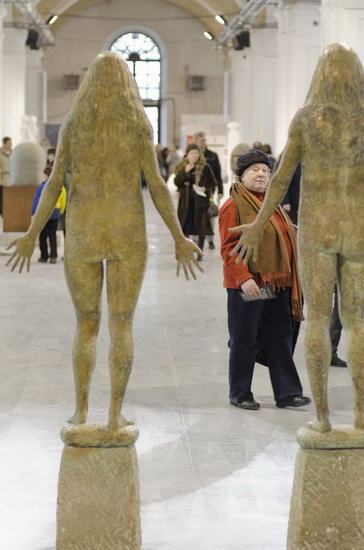 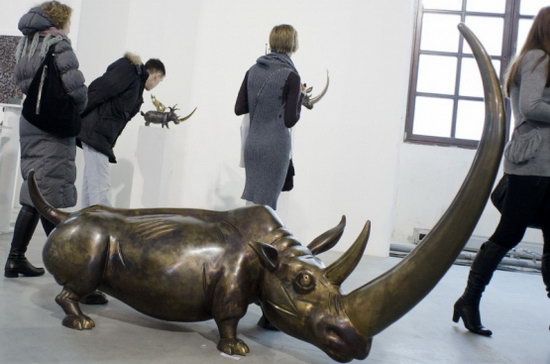 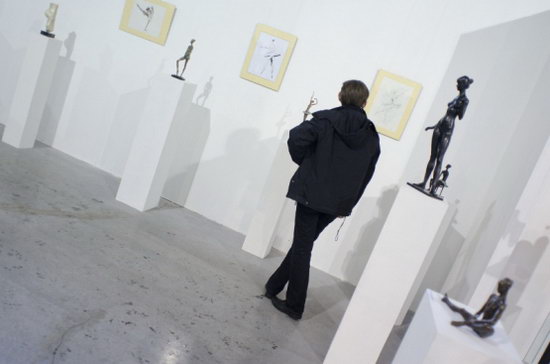 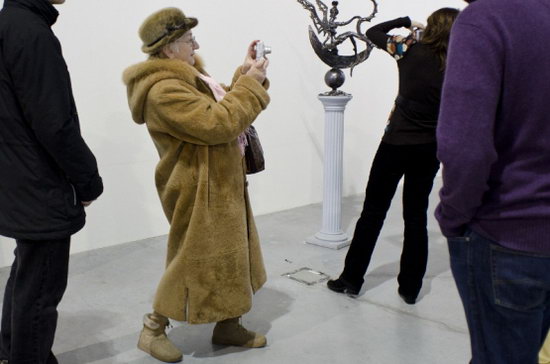 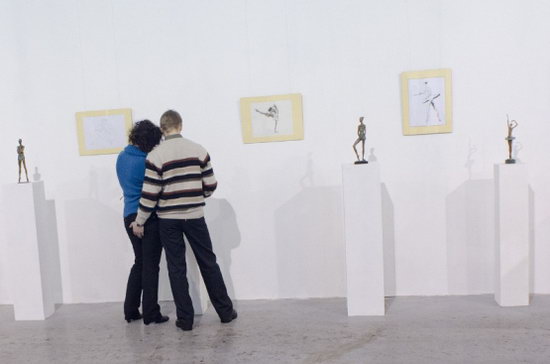